skip to main | skip to sidebar

Soumaila Cissé - “The AfDB must continue to provide the leadership.” - African Development Bank

Question: You are participating in the AfDB Annual Meetings which are holding within the context of the global financial crisis. This crisis has been preceded by two other crisis – the food and financial crisis. What can the AfDB and WAEMU do as a rapid response to the crisis?
Answer: As you have pointed out, it is a difficult situation. The financial crisis has been preceded by a food crisis and, indeed, an energy crisis in some areas. But the AfDB responded very well. Its first good reaction was to bring together African finance ministers and central bank governors to figure out their positions and to seek a solution. The AfDB had earlier set up a high level panel which submitted its recommendations aimed at making the institution’s action more effective. I was part of this panel which helped to orientate AfDB interventions to the infrastructure sector, in particular, and, above all, to regional integration.
First, we must ensure that integration on the continent is reinforced. Second, ongoing reform efforts must be supported. We do not have to relent. Governance and rigor have to be enhanced. We should be ready to rebound once the crisis is over. Third, we must continuer to develop infrastructure projects, consolidate the fundamentals of our economies in the areas of energy and telecommunications, build roads and provide water. Finally, in the short term, we have to inject new money into the system in order to finance trade. Many countries are facing challenges relating to external debts which do not enable them finance their private sectors. This could be resolved at the level of the banks in terms of liquidity levels reduction. The effects of the crisis on the population are increasingly obvious. It is necessary to continue financing the private sector, especially education, water and health. I believe that the AfDB has solutions to all these problems. I wish, above all, that it continues to provide the leadership which will attract the other development financing institutions. And this is what will enable the continent to come out successful.

Question: Integration must logically lead to free movement of people. What is the prevailing situation on the continent, in general, and in ECOWAS, in particular?
Answer: All the issues cannot be resolved at once. When we see the projects that have already been carried out in West Africa you tend to understand the efforts made. With a single identity card, ECOWAS citizens can move around the region freely. It is nice and it will be nice to replicate the same thing in other parts of the continent.
It is a battle that must not be abandoned. All citizens must be involved in this battle. It is a struggle that must not be left only to organizations. It is obvious that if we do not resolve this problem, we will not be credible in the end. Beyond the economic struggle, the challenge is immense. Man’s development starts with his freedom and his freedom to move around. It is a struggle we are dealing with on a daily basis. It is a struggle we have to continue despite the progress made.
Publié par Issaber à 10:38 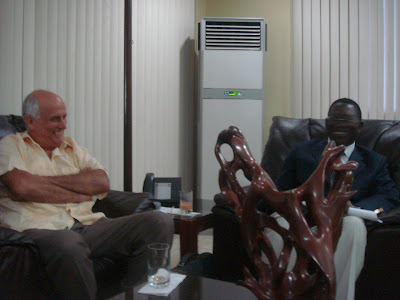 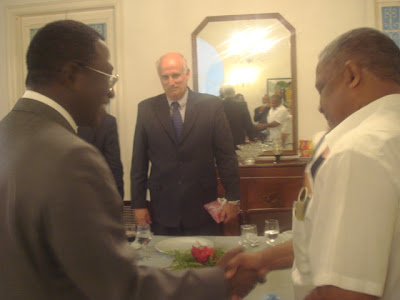 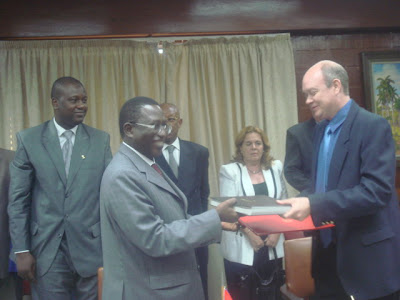 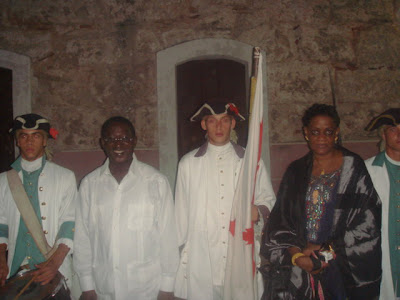 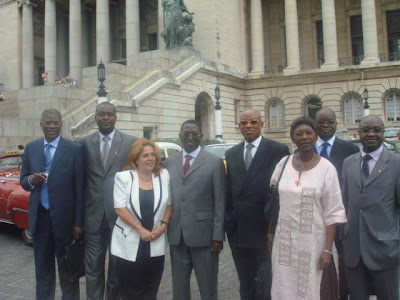 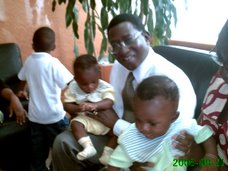